‘scuse me, you’ve got something on your.. Let me just..*Pulls it*

Found that on Asos. Being sold for about $10.

Haven’t posted some of these in a while. Laugh away 😉

“These are some weird looking camels” says the camel..

Just thought this was too funny..

Over 100 hospitalized in Qatar after overeating

Over 100 people were admitted to the emergency department of a Doha hospital suffering from abdominal pains after the first night of Iftar during Ramadan..

“After Iftar on the first day of Ramadan, we saw large number of patients, which is usually the case during this period every year. Among them were 103 patients, who complained of abdominal pains, while some 62 patients complained of different forms of trauma,”Dr Warda Ali al-Sadd, chief consultant of the emergency department at the Hamad Medical Corporation told the Doha-based Gulf Times newspaper. Link

Well since this is the usual case every Ramadan in Qatar, then I’m sure we have something similar here. Can’t imagine the amount of food you would have to eat before needing to be hospitalized.

Just a Facebook ad I happened to come across.

Oh the things we see on the internets..

Apparently tap water in public restrooms is not for drinking after all. Who knew.

Spotted this at the Holiday Inn Salmiya. Would really, really like to know the story which led to sticking such a note on the wall for everyone to see. 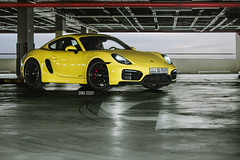 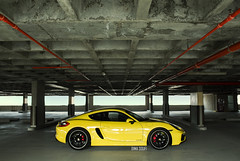